How did chess affect you?

An interview with Boris Gelfand

Dear Boris, the 2020 Candidates Tournament in Yekaterinburg was interrupted after seven rounds due to the corona pandemic. But how did you like chess until then? Were there any games that particularly impressed you?

We actually saw some very interesting games in the first seven rounds. I found Ian Nepomniachtchi's win in the final against Anish Giri in Round 1 and Nepo's win against Wang Hao particularly remarkable.

For me, the candidate competitions have always been the most important tournament on the chess calendar. And as a teenager, I read the books about the Candidates' tournaments or competitions in 1959, 1962, 1965 and 1968 with great pleasure. 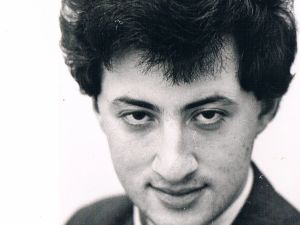 Boris Gelfand at a young age

I always wanted to qualify for these tournaments and play well in them, that was more important to me than my Elo rating. I missed that between 1996 and 2006, and unfortunately that had a negative effect on my game during that time.

The difference between a Candidates Tournament and an ordinary tournament is that only victory counts, you cannot be satisfied with second place. "Performing well" doesn't count, it's all about victory.

What do you need to win the candidates tournament and challenge the world champion?

A combination of different factors: the ability to fight and perform under the greatest pressure as well as good preparation, chess, physically and mentally. And of course you also need a bit of luck, as almost always.

How do top players prepare for such an important tournament?

Before these competitions and tournaments, I always organized training camps and invited fellow grandmasters to work with Alexander Khuzman, my trainer, and myself.

Let's take a look back. Do you remember what it was like when you qualified for the candidate competitions for the first time in 1991?

Yes, I still remember it well. I was just 22 years old and I had limitless confidence. I actually thought I was one of the strongest players in the world and it was natural to have qualified for the competitions.

And how was it then to play in the 2013 Candidates Tournament - as a former World Cup challenger who narrowly missed the title, did you have to fight a younger generation of top players?

I was very motivated to win the Candidates Tournament in London and play another World Cup match. I knew the other players very well and tried my best. The tournament itself was unfortunately not a success for me, but my preparation paid off in the tournaments that followed. I think in 2013 I played the best chess of my career.

From 1991 to 2013 you participated in seven world championship cycles. What do you remember particularly well?

I still remember a lot of things very well, but I'm particularly proud of my game in the candidate competition against Vladimir Kramnik in 1994 and my game at the 2007 World Cup in Mexico, where I finished second to third behind Vishy Anand together with Kramnik. I was well prepared and played well. Unfortunately, from 1998 to 2007 I had hardly any invitations to top tournaments, so I didn't play with enough confidence and missed a few good opportunities.

How has chess changed over the past thirty years and how has that affected your chess?

Many things have changed. Today everyone has access to large databases and in the last thirty years many high-class games have been played that have changed the assessment of many positions. Engines have become an important part of chess and have helped push the boundaries of the game.

Thirty years ago it was important to get information. Today we are inundated with it. It has become much more important to analyze this information and try to draw the right conclusions from it. But the decisive factors to be successful have remained the same: talent, work ethic, a strong character and a belief in your own understanding of chess.

You are a great admirer and fan of Akiba Rubinstein. Have you seen the influence of Rubinstein (or any other classic player) in any of the games played in the first seven rounds of the Candidates Tournament in Yekaterinburg 2020 or is "modern chess" now completely modern and completely unrelated to the Chess classics?

It is very seldom that you see a game today in which an idea or a maneuver from a classic game is copied exactly. But the vast majority of top players have studied the classics thoroughly and that has influenced their chess. Magnus Carlsen is the best example. If, for example, he refers to the Flohr-Goldberg game from 1949 during a press conference, then you know how he sees things.

Your books "Dynamic Decision Making in chess "and"Positional Decision Making in Chess "appeared in 2015 and 2016, but are already considered classics in chess literature. In these books you give deep insights into the thinking of a top grandmaster, but what particularly fascinated me in these books was your obviously boundless enthusiasm for the analysis of games and your love and passion for chess, which can be felt on practically every page of the book are. Where does this passion come from and how have you preserved it over the course of your long and successful career? 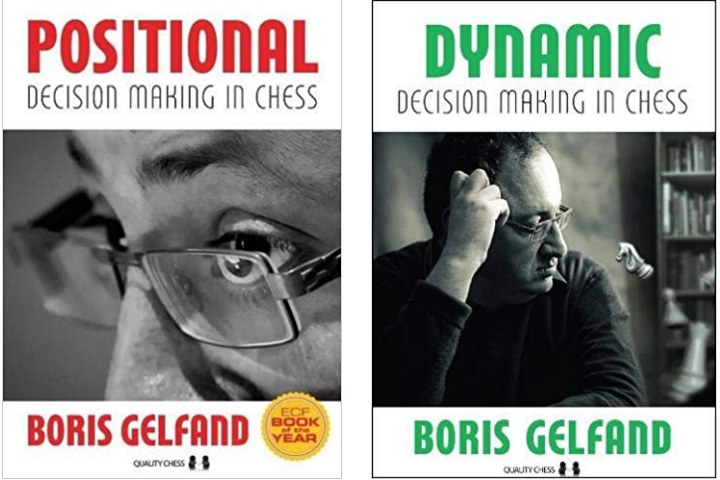