How can you prepare meat

How to cook meat 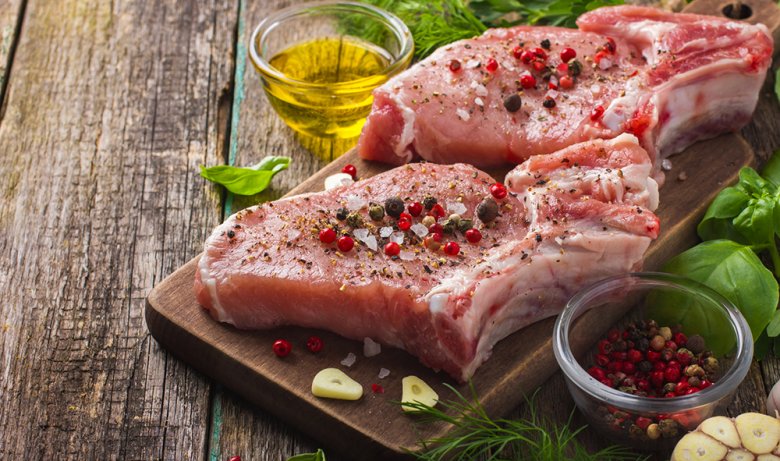 There are a few points to keep in mind with the various methods of preparing meat. (Photo by: Anna_Shepulova / Depositphotos)

There are various cooking methods that can be used to prepare meat:

Cooking is the process of cooking in a large amount of constantly boiling liquid. The meat remains completely inlaid in this way juicy and tender. Water and broth are suitable as liquids, but vinegar or wine can also be added. Depending on the recipe, the meat can simmer for an hour.

When braising the meat is first seared in hot fatto continue cooking in the added boiling liquid or steam. Before that, a few onions are usually added and roasted.

In contrast to cooking, however, the meat is not completely covered with liquid during stewing, but rather bathes in it - ideally the liquid level is around a quarter of the meat.

Attention: Replace absorbed liquid again and again. Depending on the recipe, the meat can stew for two and a half hours.

Roast in the pan 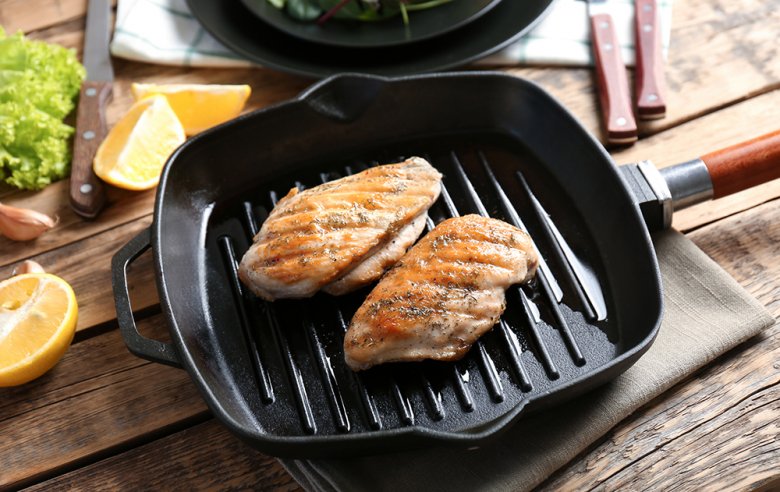 Meat can be prepared quickly and easily in the pan. (Photo by: belchonock / Depositphotos)

Meat can be in the pan unbreaded, floured or breaded be fried. It is important that the frying fat is very hot before it is inserted so that the meat pores close quickly and it stays nice and juicy on the inside.

Tip: For the taste, add a little butter to the frying oil. Fry both sides one after the other. Only turn when the meat can be easily removed from the bottom of the pan. It is completely normal for it to stick at first.

Tip: Add onions only after the desired browning, as they remove the liquid.

Roast in the oven

All that remains is roasting in the oven, which is cooking in an open vessel under browning. To do this, preheat the oven to the specified temperature and finally add some water to the griddle. Then place the seasoned roast in there or on the attached wire rack. 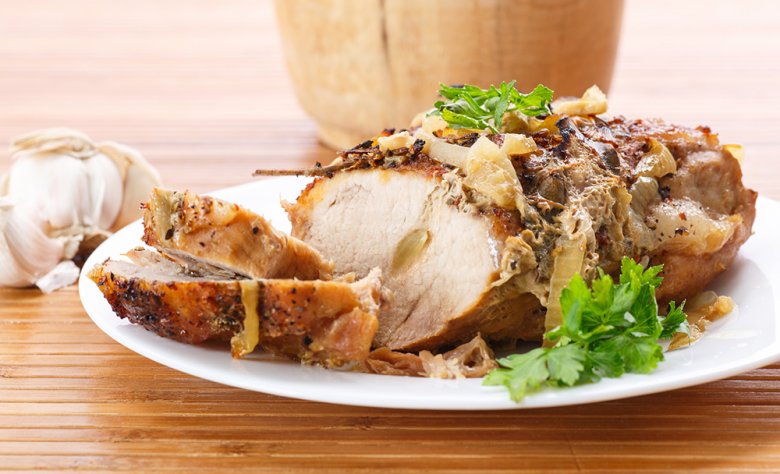 A delicious roast pork is prepared in the oven. (Photo by: Rawlik / Depositphotos)

When the roast begins to brown and / or the liquid has evaporated or simmered, add more hot food.

Tip: You can also put the roast in a clay dish, but always soak it well beforehand and, above all, place it in the cold oven so that it heats up with it. Otherwise there is a risk of bursting!

Finally, the question arises about the cooking sample. The best way to do this is to do the spoon test: If the meat gives way to the pressure of the spoon and feels soft, the inside is still red. If the spoon springs, the inside is pink. When cooked through, the spoon pressure has no consequences, the meat is firm.