Are there female players on Xbox

At first hand: The true world of player women - an XBOX player reports 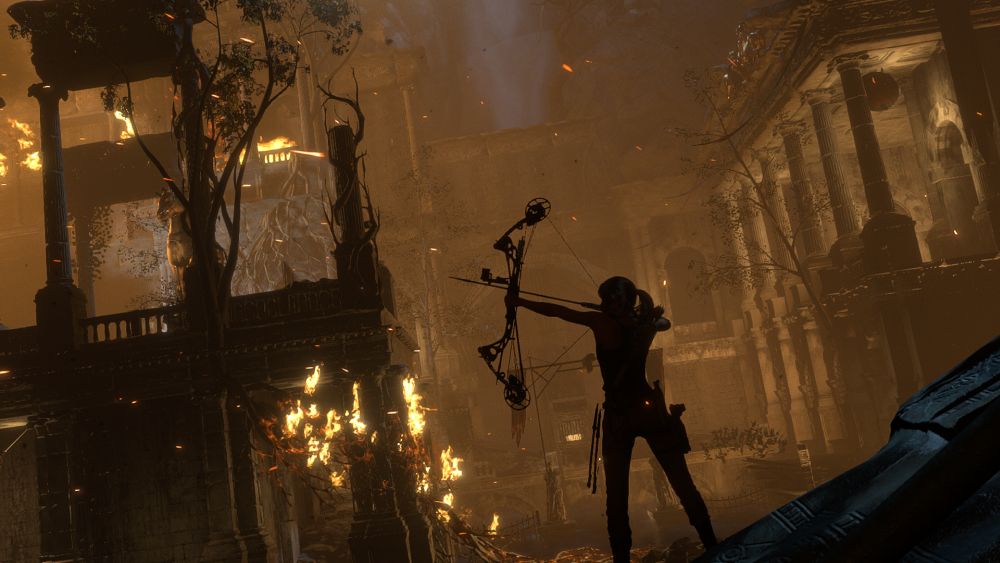 There are numerous clichés about us women:

We can't drive a car, we are completely clumsy with our craft and gamble passionately - no, women certainly don't do that.

But are these clichés even true?

With one word: No!

I find that these myths are completely out of date. For example, I grew up working with wood and saws and, in my opinion, I can also drive a car quite well ...

But how about gambling?

I think you have to list a few differences first, because for women, gambling usually begins with playing Candy Crush on the smartphone or playing games such as Sims and Co.Men relate gambling (from my point of view) more to that Playing on consoles. The typical image of a gamer in my head is probably someone who spends his entire day playing the Call of Duty series or other first-person shooters.

I also played a lot of Sims or Nintendo in general when I was younger and see a situation on my vacation in the USA as my first real contact with a first-person shooter.

Since then I have enjoyed playing and that's why I bought an XBOX One straight away.

But what do women gamble?

I am currently running several games: not only old and above all cute games like Viva Pinata and Rayman are part of my repertoire, but also role-playing games + first-person shooters like Fallout, Halo 5, Battlefield 4, Destiny and yes - also Call of Duty. 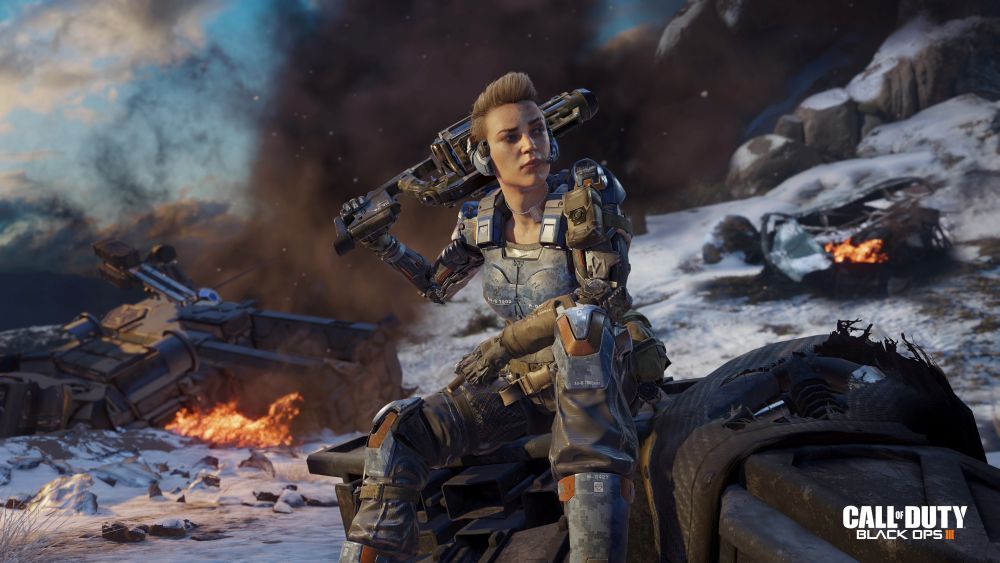 How do women gamble?

Since I have two younger brothers, I often see differences in how I gamble. While my brothers are often enraged and loudly upset, I tend to be calm when gaming - not that I don't get upset, but when I get upset, it's less outwardly.

I personally also gave online gaming, because unfortunately there are still prejudices against gambling women: women are often considered stupid and in some situations they help you enormously, but as soon as women are better than men, insults occur! But what annoyed me the most was the constant to be hit on, which is why I only play offline.

But I also behave differently than my brothers when it comes to offline games: I really enjoy looking around in games and don't just shoot at someone or something. So I favor long-range combat or sometimes even try to avoid confrontations. I think that looking around and acting carefully is a point that is crucial for many gambling women.

I also play more for fun, my brother more because he is pursuing a goal, such as achieving the next prestige or unlocking a new weapon. That would also explain the loud excitement, since the opponent prevented him from reaching the goal at that moment.

Finally, I have a few more facts for you:

One study shows that 50% of men, but also 48% of women, gamble. It is astonishing, however, that out of this amount only 15% of men and 6% of women describe themselves as “gamers” or “gamblers”.

I would also call myself a passionate gamer and not a real gamer, because I play a lot in my free time after university, but there are also days when I prefer to go shopping with my friends than before the XBOX to sit.

But I also think that the female gambler phenomenon will continue to grow. On YouTube, you have been seeing enthusiastic female gamers more and more often for a long time.

In conclusion, I hope that there will soon be no more distinction made between men and women online either.