Dark triad: It depends on the type of empathy

Indifference towards other people is at the core of the so-called dark triad, the personality traits psychopathy, narcissism and Machiavellianism (ruthless striving for power). The more pronounced they are, the less a person empathizes with others. But that obviously does not apply to the ability to put oneself in the shoes of others, as a study in the journal Personality and Individual Differences suggests.

Psychologists from the University of Florida and the University of South Alabama asked more than 1000 of their students to assess their own personality in extensive online tests. This included around 200 self-descriptions such as "Any remedy is fine for me, as long as I can get away with it" (psychopathy), "I consider it wise to flatter important people" (Machiavellianism) and "I am happy to take the lead" (narcissism). They recorded empathy in almost 100 facets, which on the one hand represented empathy ("When a friend is disappointed, I am disappointed with him") and on the other hand, a change of mindset ("I find it easy to put myself in the position of another person"). 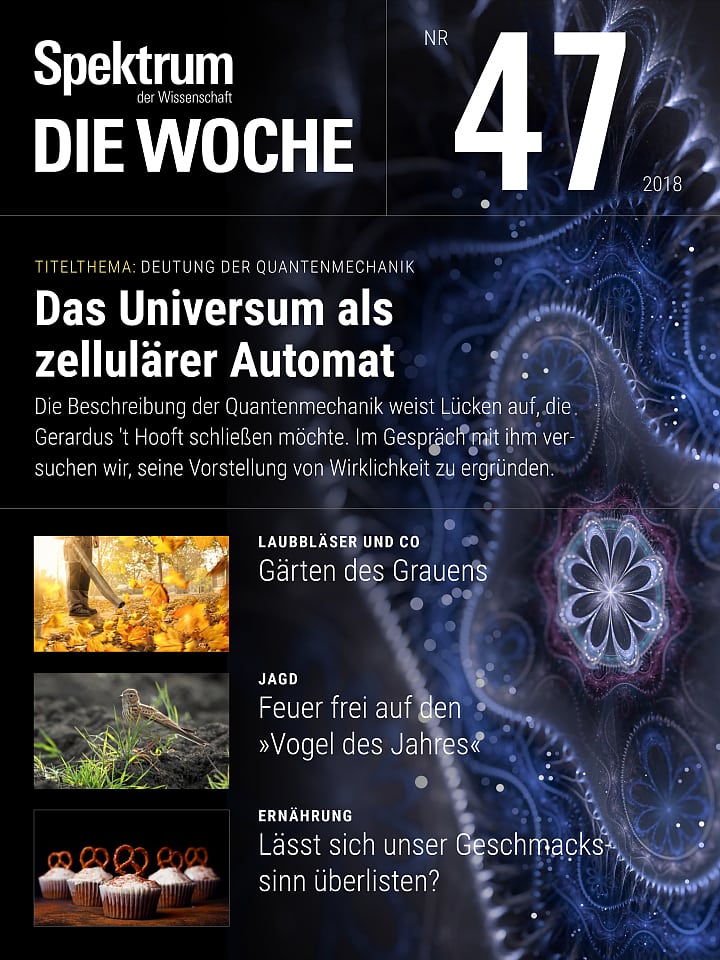 "People with a high degree of psychopathy showed the greatest deficits in emotional empathy," observed the researchers. The respondents also expressed less sympathy the more narcissistic or Machiavellian traits they admitted. On the other hand, the cognitive empathy was all the greater in the latter, but not in psychopathy. "Narcissists and Machiavellians seem to be above average at recognizing other people's feelings, which they could use to their advantage," the authors conclude.

The widespread image of the manipulative psychopath could be traced back to the fact that the cognitive triad often appears together: A psychopath often also has Machiavellian or narcissistic traits. The willingness to manipulate others for one's own benefit, together with the coldness of feeling, is one of the nodes in the "network of evil". A lack of emotional and heightened cognitive empathy are obviously intertwined: dark personalities can use knowledge of the feelings of others without obscuring their own benefit through compassion or, as the researchers explain, »without having to deal with the emotional consequences of their actions such as guilt - or feelings of shame to be burdened «.