What makes a great murder detective?

Get the details below. 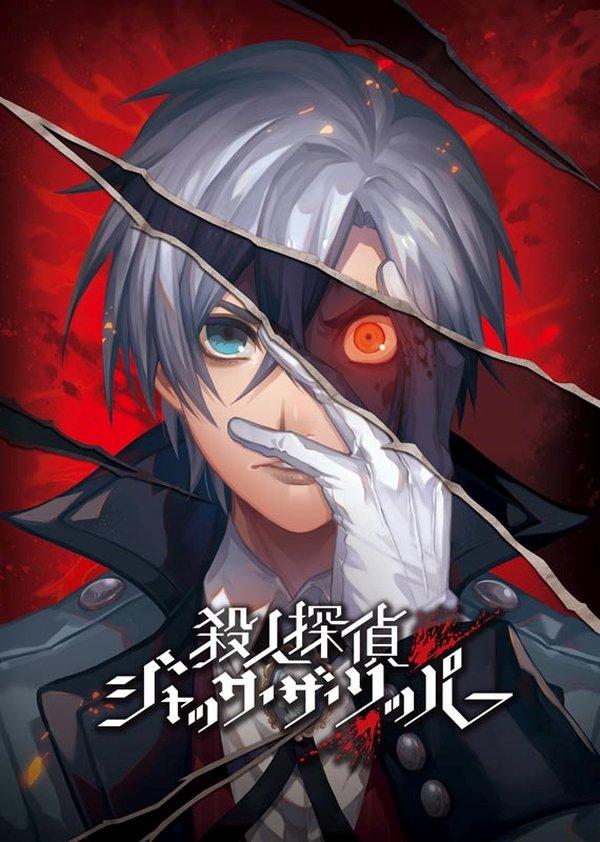 While investigating a series of serial murders, private detective Arthur Hewitt is able to see a phantom who, after being shocked to discover a corpse, calls himself Jack the Ripper.

Will you prove your righteousness through intellectual solution?

Or is your justice left to the impulsive homicide squad that is forcibly passed through you?

Is the choice you are making really correct?

Good or bad, the choice is yours. 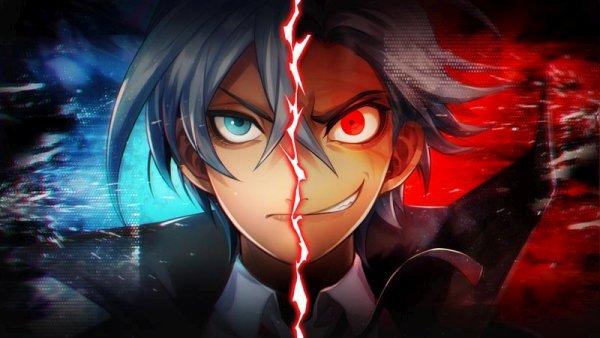 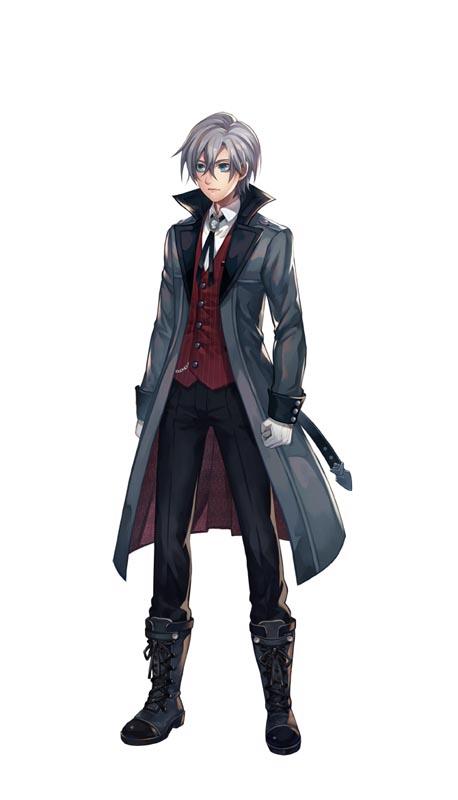 A young man who founded the Hewitt Detective Agency in London as a detective for about two years. 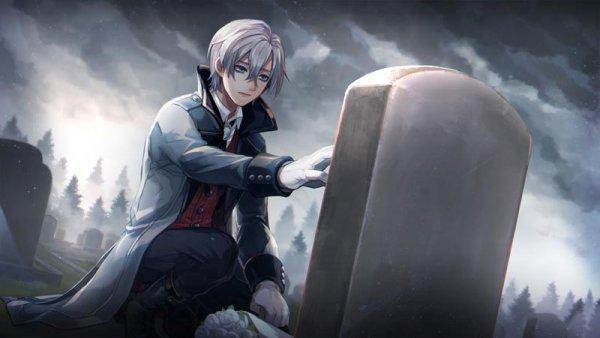 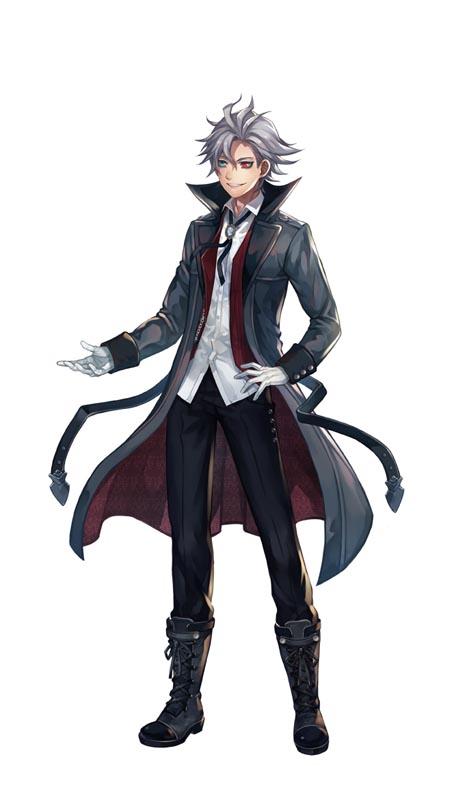 If the player's decisions lead to the "killer route", Arthur will not investigate criminals and expose their crimes, but instead chooses to judge and kill them with his own hands. 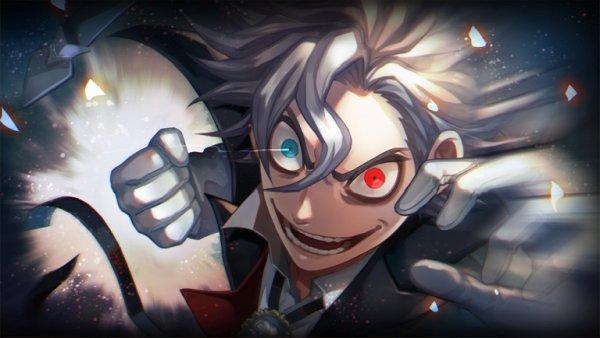 The self-proclaimed Jack the Ripper (voiced by Kiyohiro Yamaguchi) 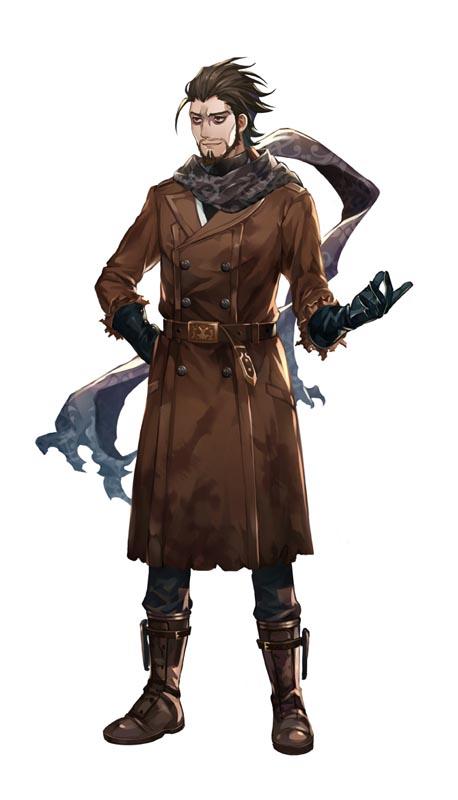 A mysterious man who suddenly appears in front of Arthur. 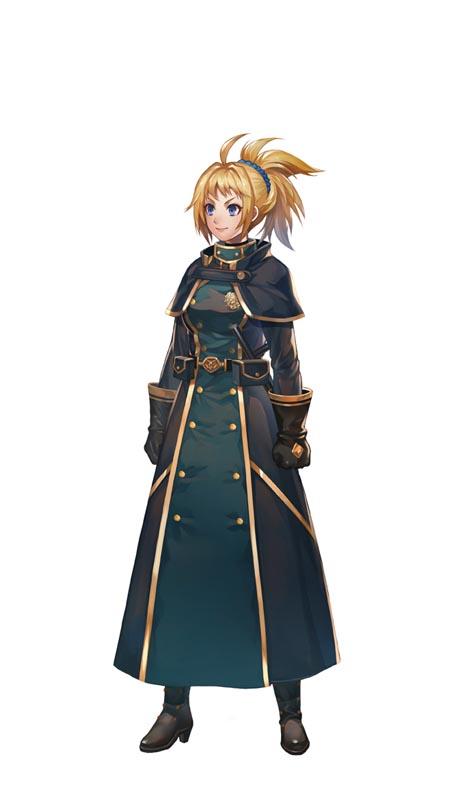 A policeman who works for the London City Police.

A policeman who works for the London City Police.

The Deputy Leader of the Godspeed Union Family Mafia based in London.

Arthur's attending doctor in a clinic in London.

The only daughter of Dr. Walter Raichel, who runs a clinic in London.

Homicide Detective: Jack the Ripperis a novel adventure game where the choices you make greatly affect the story of what happens next.

- The choice of whether murder is good or bad depends on the circumstances.

Depending on your choice, a section will be displayed showing the detective or killer side.

The scenario tree allows you to redisplay your favorite scenes from each chapter by rereading the scenario.

—Arthur is absorbed in documents.

- A scene in which you react to this murder is nasty.

An eye for an eye, a tooth for a tooth.

—When you enter the killer route, Arthur's actions become impulsive.

- A scene where you decide whether murder is evil depends on the circumstances.

The protagonist Arthur Hewitt suffered a serious heart injury in the rebellion during the public execution of Jack the Ripper.

During this time, he receives a request from Vice-Chairman of the Godspeed Union Family, Rory, to investigate a series of murders.

Arthur, who is still investigating despite his shock, hears a voice in his head.

"Why are you mocking?"

Arthur, who was unexpectedly greeted, was equally taken aback by his own ridicule and quickly fled the scene ...

Homicide Detective: Jack the RipperThe PlayStation 4 and Switch will be released in Japan on April 25th.

Check out the screenshots in the gallery.