Can see spiders at night

The senses of spiders

A lot of people get scared just thinking about spiders. The eight-legged animals are quite fascinating. For example, most species have difficulty seeing, but know how to help each other in a completely different way. We'll tell you more about the senses of spiders. 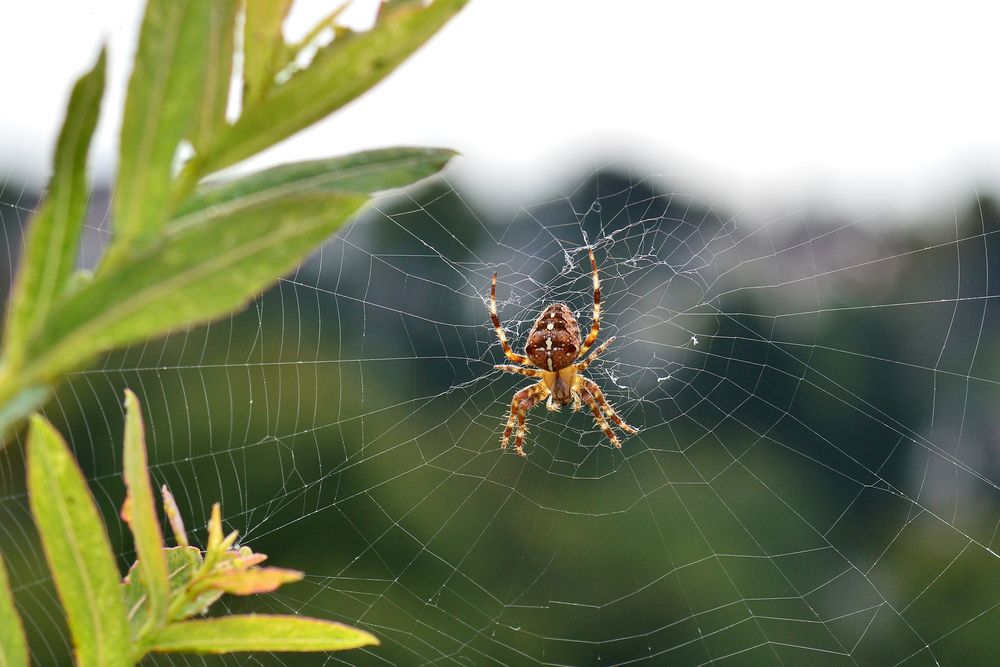 The sense of touch

The sense of touch is probably the most important sense of the spider. Their legs are covered with numerous hairs, all of which serve as whiskers. Above this, the spiders can perceive vibrations and vibrations. These organs are called mechanoreceptors. The jaws of the animals are also covered with many whiskers, the so-called trichobothria. Some of these are particularly long and grow out of a pit that is covered with a very thin membrane. In this way they can perceive even the smallest vibrations and locate flies from several centimeters on the basis of the flapping of their wings. In order to perceive vibrations, spiders have a lyre-shaped organ on their legs. This enables you to perceive even the finest vibrations. For example, spiders register vibrations in their web when prey is caught in it. This is particularly important for nocturnal spiders.

The sense of sight

Most spiders have poor eyesight. Although they have eight eyes (some species only six), the animal's eye is simple. So you can only differentiate between light and dark. However, there are species of spider - such as the jumping spider - that recognize outlines and shapes. It is believed that they can even see colors. The difference to its fellow species is that it is diurnal and hunts without a safety net. 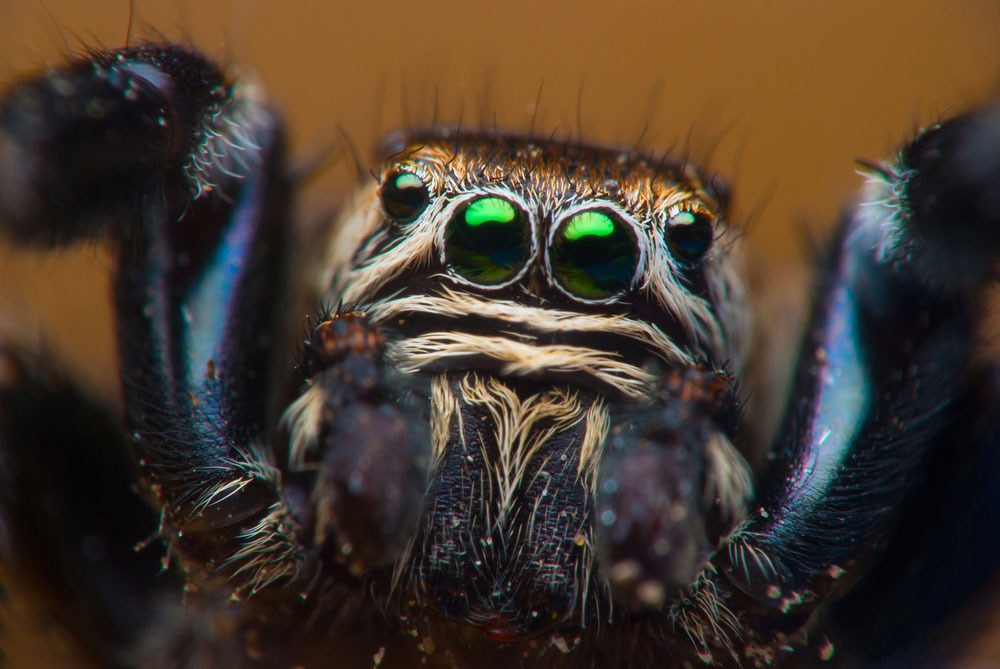 The sense of hearing

Spiders don't have ears, but they can hear in a certain way - via air vibrations. This is roughly how the human ear, which perceives sound, works. In the end, that too is vibrating air. Here again the spider's legs are helped by the hairs that register these vibrations. You do not perceive any sound per se, but the associated vibrations.

The sense of smell and taste

The spider's sense of smell is used to find a sexual partner, but also to catch prey. Spiders also use their legs for this: The olfactory organs are located at the ends of the legs and consist of small invaginations. They are called the tarsal organs.

According to some experiments, spiders should be able to differentiate between bitter and pleasant tastes. So we can recognize inedible food. By the way, spiders can do without food for months. This is due to their low metabolic rate.