How is mechanical engineering and its specializations

Is specialization for engineers unwise?

Engineers who opt for an industry-specific special course should ensure that they supplement this specialization with other areas of specialization and also complete internships outside of their specialty. This increases the chances on the job market if the specific industry sags. 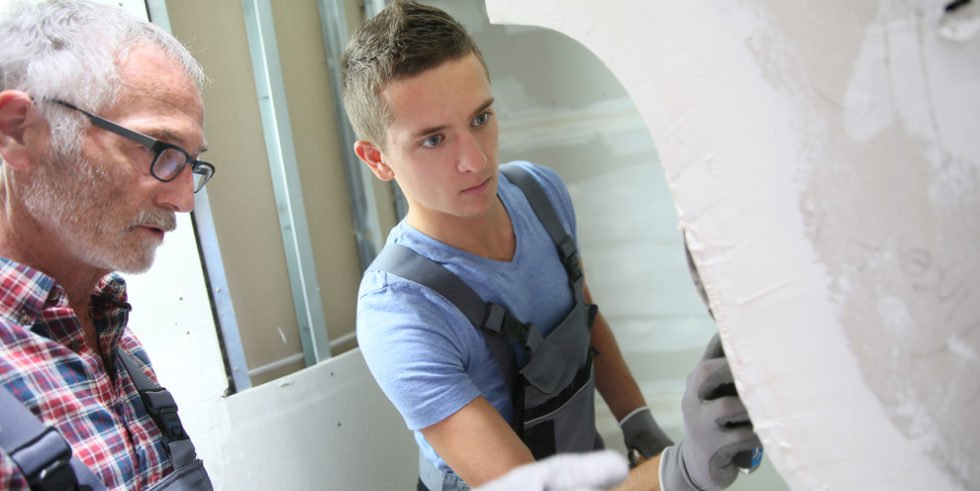 The specialization should be supplemented by internships.

An industry-specific special course such as biotechnology, aerospace technology, vehicle technology, construction and others always carries opportunities and risks in equal measure. If the industry is booming, engineers with the right specialization or field of study will be given preference. If the branch of the economy hangs, the candidates who now have to apply from outside the branch have a hard time in the job market.

It is different for Peter P. He is studying civil engineering and is about to graduate. He has not only known since today that civil engineers have a hard time. When I started my studies, the industry had been doing badly for some time. Peter P's hypothesis at the time: "When I'm finished, the construction industry will definitely have recovered and then my specialization will be just right for me."

Complement the specialization with internships

When, halfway through his studies, there were no signs of recovery for the industry, he began to brood. He didn't quite trust his earlier assessment, but on the other hand he didn't want to surrender to his fate without a fight and simply resignedly counteract unemployment or change the subject with a great loss of time. What he changed was just his philosophy: The knowledge of a civil engineer can also be put to good use in other ways, if I choose the appropriate major.

So during the second part of his studies he decided on all possible mathematically-oriented subjects such as building informatics, statics, etc. He also consciously completed his additional internships in other industries in order to expand his specialization. Ultimately, he wrote his diploma thesis in collaboration with a very well-known automobile manufacturer. It is certainly no coincidence that Peter P. was invited to an interview by this company. It's about filling the position of a computational engineer. The candidate firmly believes that he will get the job.

A general subject against the trap of specialization

Anyone who broadly designs their studies as an engineer or sets other major fields of study can theoretically be used in many industries, even if the diploma is in the "wrong" specialization. In a number of engineering positions, if you look at it soberly, good, general engineering knowledge is sufficient to survive in professional practice. There is a thousandfold evidence of this if you take a closer look at the careers of engineers. In the application process, the most important question is how to present the main areas of study, internships, etc. as attractively as possible in order to put the “wrong” subject in the shade a little more.

From a purely strategic point of view, those who choose a strong specialization should base themselves as broadly as possible in terms of their study focus and internship. If the industry isn't up and running, it is easier to switch to other areas. A parallel course in a generally oriented and popular subject or a targeted postgraduate course leads to the same effect. On the other hand, even if you have great doubts about the future of the industry, a change of subject at the right time, for example after the intermediate examination, cannot do any harm.

In order not to fall into the trap of specialization that is not in demand, it is advisable to choose a more general subject right from the start. If you want to become a pilot and study beforehand, you don't necessarily have to choose aerospace technology as a subject. Studying general mechanical engineering or electrical engineering is certainly just as useful and leaves many other options open.