Score voting is a good idea

It feels like it's time to come up with another blog post on rating and commenting on jovoto.

The jovoto system is based on this two way mechanism of giving feedback and deciding which ideas are the best ones. It's therefore essential that everybody understands the importance of ratings and comments and has the chance to express feedback - be it positive or negative.

To cover some principles:

More information can be found under Votingsystem and FAQs. 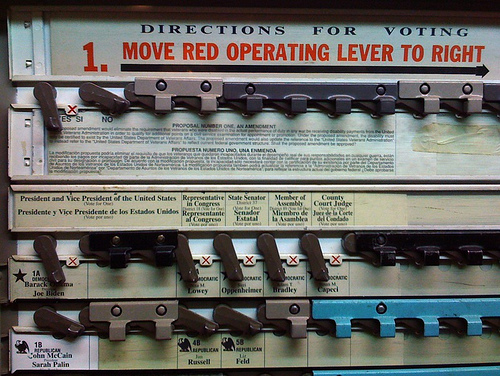 What we’ve witnessed in the past was ongoing discussion about some of the core features related to rating and commenting.

We do get different feedback on these questions. There are almost 4,000 community members, so obviously there is not one single solution that pleases everybody. All we can do is to evaluate the community’s feedback and base the decisions we have to take on this ground.

Another discussion that comes up regularly is about so called "fake user", "basher" and "micro communities". We absolutely understand worries about such phenomena - we have them as well. That’s why we do everything that’s in our power to prevent and punish such violations of the rules. We check all ratings and EVERY alarming behavior is followed up on. Our system proved to be very effective and manipulations of the rating system have become almost impossible.

However it seems to have become some kind of trend to throw in such accusations whenever one doesn't like the result of a contest. We appreciate every "report misuse" message and take them seriously, but we can’t understand why discussions are constantly started under ideas of users that are not even the accused ones. This kind of behavior can only be understood as willfully disrupting.

Moreover, all these questions can be more or less solved by one simple recipe: more rating and commenting. More ratings stabilize the entire system, making manipulation efforts futile (Of course backed up by our constantly improving rating monitoring). Instead of mistrust and accusations, more ratings should be the solution.

We're curious to get some feedback on this whole issue. 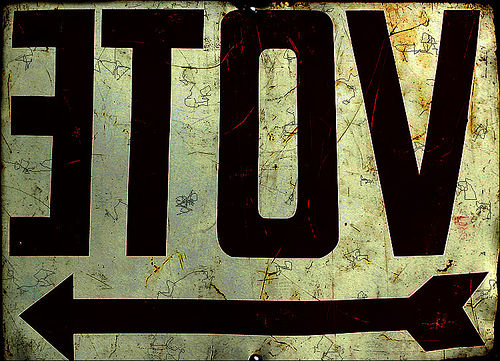 Olof Ekman is Head of Community Management at jovoto and spends his time making the the jovoto experience as fun & pleasant as possible for it's community members!