Which artist sang the song Broke Down?

Streaming service Deezer has teamed up with a number of talented indie acts to produce a very special cover album. On INVERSIONS, Fontaines D.C., Dream Wife, Ela Minus and Co. cover songs by popular world stars such as Björk, Bruce Springsteen and the Beach Boys, giving them a completely new coat of paint.

>>> Hear INVERSIONS in the stream

All covers were created during the corona pandemic. According to his own statements, Deezer wants to make his contribution to "supporting indie and alternative musicians in these difficult times" with the album. 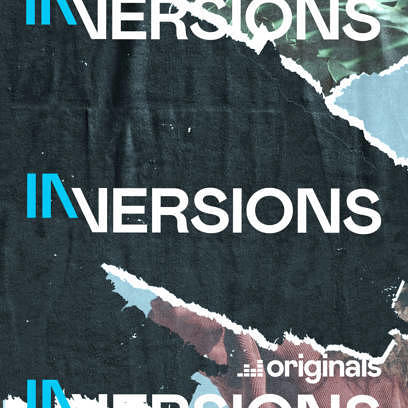 Nigel Harding, Deezer's VP of Global Artist Marketing, sums up the intention behind INVERSIONS as follows: “We all know that the music community has been hard hit by the pandemic, especially indie artists who rely on live performances . (...) We gave all musicians involved the freedom to reinterpret classic hits and look at them from a fresh perspective. I would be very happy if music fans from all over the world discover some new favorites on our InVersions album. " 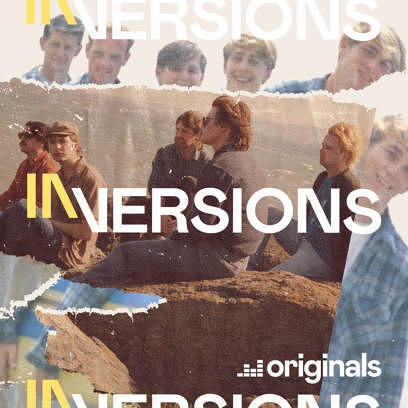 The post-punk freshmen Fontaines D.C. have decided on a cover of the Beach Boys classic "Wouldn’t It Be Nice". The Irish's second album, A HERO’S DEATH, was released in July 2020 and was awarded five out of six possible stars as our “album of the week” by ME author Frank Sawatzki. 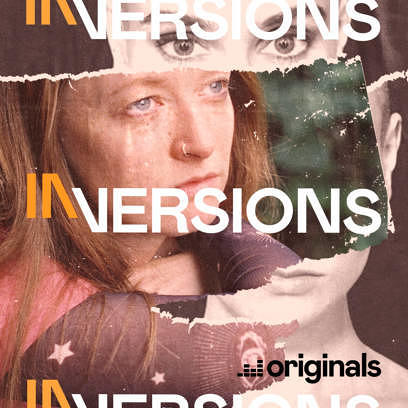 The Irish girl Orla Gartland, who became known through YouTube, has chosen Sinéad O'Connor's iconic break-up song "Nothing Compares 2 U". She explains: “I chose this song because of all Irish artists Sinéad O'Connor inspired me the most. That song was released thirty years ago, five years before I was born, and it still feels so relevant today. Her performance is so haunting and emotional and brilliant, that's why I just wanted to pay tribute to her. " 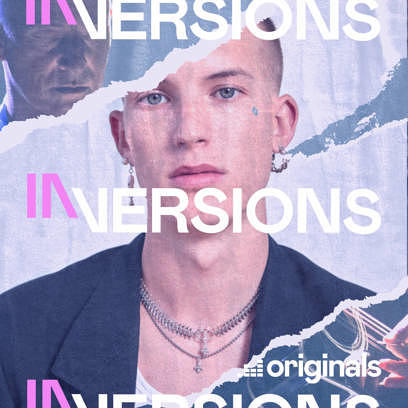 Gus Dapperton is again at the start with Bruce Springsteen's "I'm On Fire". ORCA, the recently published work of the indie pop artist, was described by ME author Stefan Hochgsand in his review with the following words: “Compared to the debut album, which had all kinds of mid-tempo dance mini-hits, Dapperton switches into another gear: The sadness theme is already noticeable in the opener, which is typically called 'Bottle Opener'. This bottle is truly a Pandora's box. " 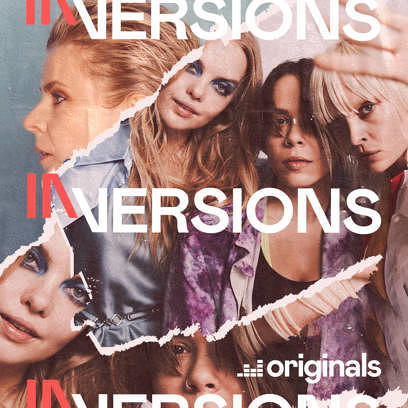 The Anglo-Icelandic singers from Dream Wife, on the other hand, have chosen a more recent hit. "We covered Robyn's 'Dancing on my Own' because on the one hand it had a massive influence on us, but also because it's a sad dance song," said Rakel Mjöll, Alice Go and Bella Podpadec in an official statement it's all about dancing alone, and we've all been dancing alone for a while. " 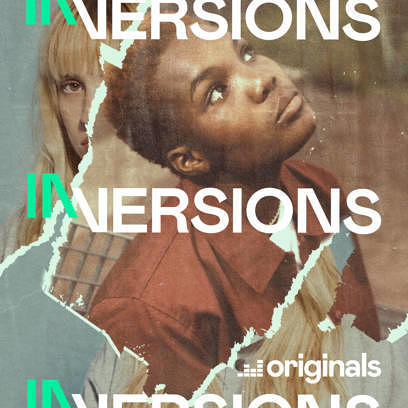 Arlo Parks, whose singles “Cola” and “Black Dog” have been highly praised by the British music scene, sings in French for INVERSIONS for once. “I chose Angèle's 'Ta reine' because I find her voice completely mesmerizing and gentle, and I think that the subject dealt with in the song is very important,” explains the British woman. “I wanted to always singing in French. My mother is French and in general I am simply enthusiastic about this song and its performance, which I hope I will do justice to. " 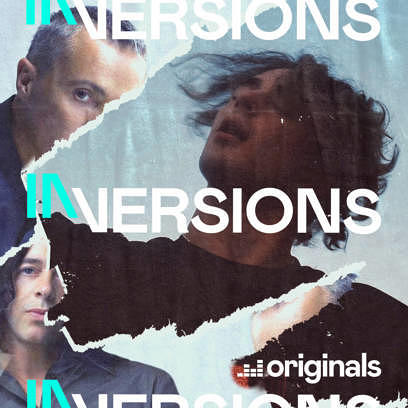 In contrast to the 17-year-old singer-songwriter Alfie Templeman, who used Tears for Fears' "Everybody Wants To Rule The World", the French indie-pop musician Gusstave chose the TikTok hit "Say So" liked by Doja Cat. He explains: “I decided to cover Doja Cat's 'Say So' because I just love the 70s atmosphere of the song and all the different vocal parts and thought we could maybe do a slower but still punchy one , albeit a sadder version of the song, which was a lot of fun in the end. "

Also on the record: bedroom pop singer Chloe Moriondo with Fleetwood Macs “Dreams”, techno-pop multi-instrumentalist Ela Minus with a reinterpretation of Björk's “Venus As A Boy” and New Zealander BENEE with Amy Winehouse's “Back To Black ".