What are the steps of editing

Of course one can discuss the processing of photos - one person does not want to touch his photos as originals and swears by the documentary character of photographs, the other sees the photo as a complete work and spends long hours in search of perfection.

Since the first days of photography, photographers have spent nights grooming and re-exposing, we have mounted and retouched with passion. Digital photography hasn't made post-processing the photo any easier. It's just not as uncomfortable and lonely as in the darkroom.

The way to the perfect photo is to post-process the photo in the image editing software. The abundance of functions for image correction also harbors doubts: Is my procedure optimal or wouldn't another technique be appropriate here? In the photography courses in Duisburg, Cologne and Bonn we are repeatedly asked about the best approach to image processing.

The systematic correction brings solid ground to image processing. Of course, an experienced photo editor can use one technique or another to get more out of the photo or give more space to his or her personal taste.

With a fixed workflow or workflow, you can quickly get a grip on any image processing program: Lightroom or Darktable, Photoshop or Gimp.

The main principle of image correction is:

The image processing reduces the brightness levels in the color channels anyway and may even lead to gaps. The later in the editing process the color depth is reduced and the color space is changed, the later the image is reduced or enlarged, the better.

Pixel movements are performed before the brightness corrections. 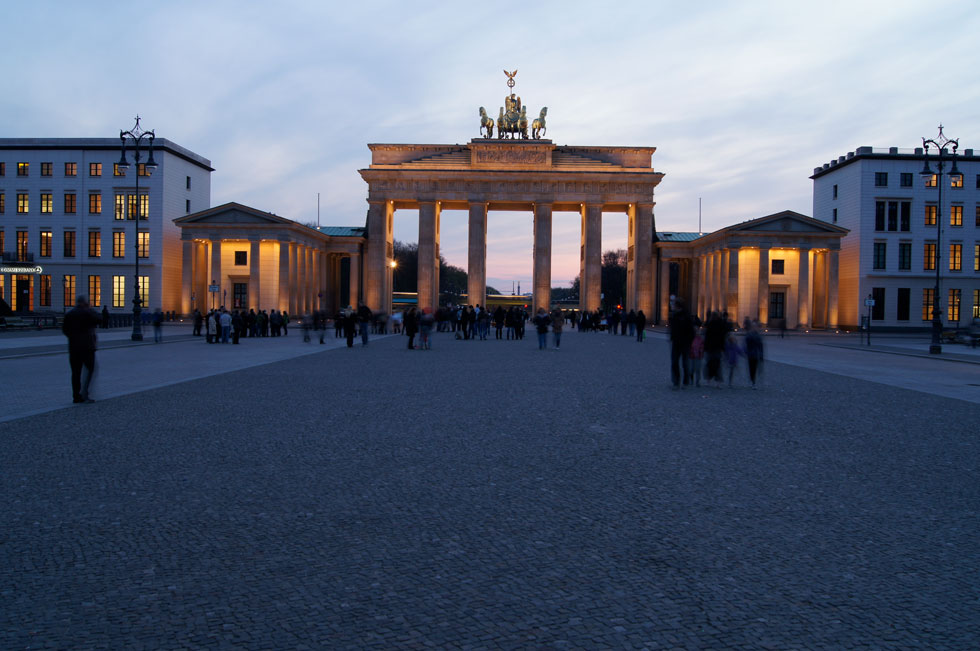 A small group of visitors removed the stamp, then the lens correction (here just rectify), because now the gradients are still soft and the full tonal range is still available. 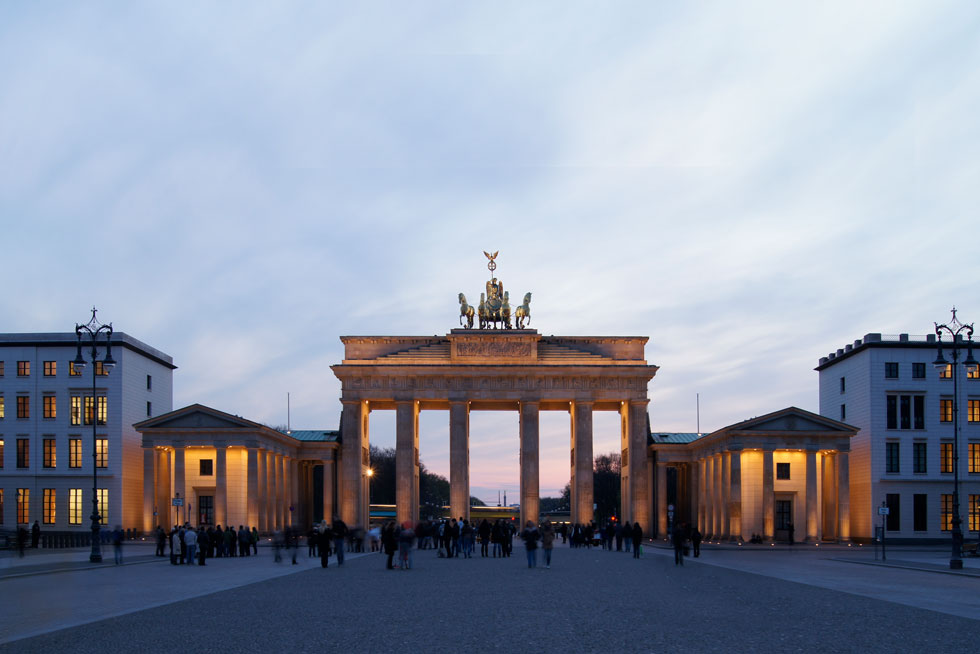 The rectification of the photo creates empty areas of the image, i.e. cut them out. The photo is cropped before all brightness and color corrections. For a certain image format - e.g. for a postcard - the image section must be determined. The cropping tool is particularly well suited because it darkens the area around the cropping and thus creates a better overview for the design of the cutout.

In addition, the majority of the color errors are already eliminated in the tone value correction / gradation curve by “Set shadows”, “Set white point” and “Set midtone”.

If an individual color is not reproduced as desired in an image area, it can be shifted slightly (in the sense of "something") in the color scale with Hue / Saturation.

Color corrections are made before sharpening, as the Unsharp Mask filter affects the contrasts and colors on the contours.

Most image editing programs use the Lab color space for local color corrections, in which colors and brightnesses are controlled separately from one another: 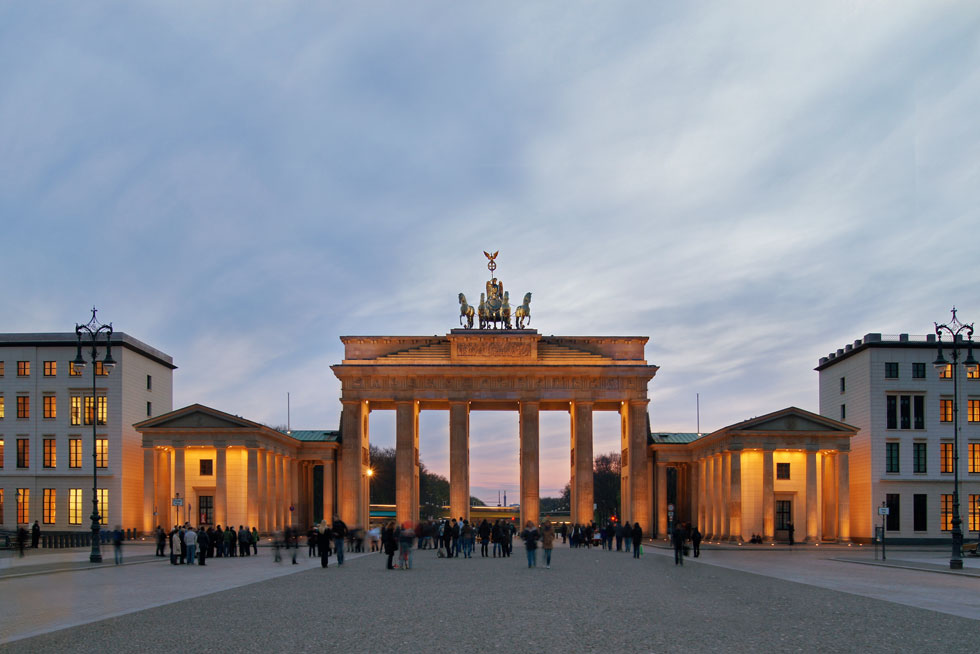 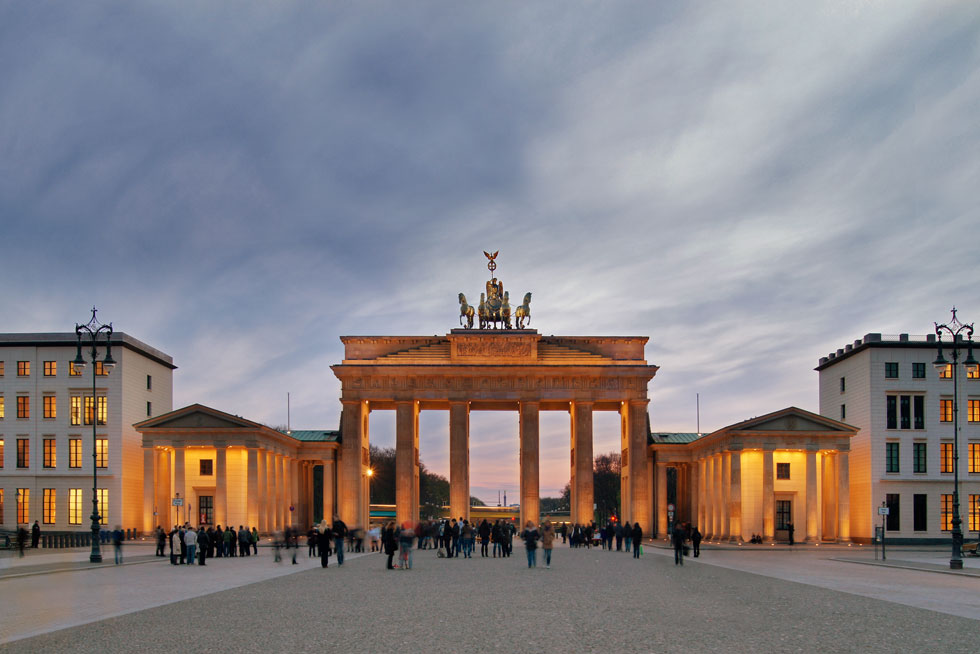 The brightness correction with the gradation curve and the setting of the shadows and the neutral tone has already clarified the colors. Correct hue and saturation to taste.

Sharpening takes place only after enlarging or reducing the photo, because sharpening in the image processing program can only ever alleviate the consequences of interpolation, but not really improve the sharpness of poor focusing.

The subsequent sharpening - almost always with an »unsharp masking filter« - only serves to reduce the soft focus effect that occurs when the image is enlarged. The loose rule applies here: images with flat colors and few details tolerate less sharpening than images with many fine structures. The larger a picture is, the more strength can be set.

The E6 process of the analog darkroom

In the analog darkroom in the commercial laboratories there was a standardized process for developing the photo: the E6 process. Until the E6 process was introduced, every photo lab had its own processes and many photo labs were reluctant to adapt to the E6 process - the individual techniques could certainly lead to better exposures.

Overall, however, the E6 process has brought a high level of reliability and quality to the development of analog film. A well-understood process produces better results than experiments and gut instinct. The same applies to a workflow for correcting digital photos.